Fennel (Foeniculum vulgare) is a hardy, flowering herb related to carrots. It also looks similar to coriander, caraway, and dill but is much taller. It reaches up to 2.5 meters in height. It has small, feathery leaves and yellowish flowers. It bears what looks like small seeds but are actually its fruits. As a perennial plant, it could live for a number of years.

The fennel plant came from the Mediterranean but has spread to many areas of the world over thousands of years. The name “fennel” originated from a Latin word for hay. Fennel was important to ancient Greeks and Romans as food, medicine, and insect repellent. It even has a place in Greek mythology. In the tale of Prometheus bringing fire from Olympus to earth, he used a giant stalk of fennel as a torch.

The health-supporting benefits of fennel have some similarities to that of anise. It is an aromatic herb most commonly used to aid the digestive organs. It is a staple remedy of traditional health practitioners. They used this for the usual cases of indigestion, bloat, and belly cramps.

According to word-of-mouth, fennel is also known to give positive support for nursing mothers. There are also reports of the herb being able to boost the quantity and quality of milk produced goats and mice.

The nutrients we get from eating Fennel

The US National Nutrient Database has reference values for selected nutrients. These are from both the fennel seed and the root bulb. Both sets of data are presented below through separate tables. The percentage of the Recommended Daily Allowance these provide for each nutrient are also listed alongside per serving size. The two sets of nutrient values can be compared on a 100-gram serving size basis.

The roots have vitamin K as the most significant nutrient. It could supply up to 89.71% RDA. Vitamin C is also significant. But this is at a much less, just more than 13% RDA. Other vitamins like folate and vitamin A have notable concentrations, providing more than 5% RDA. For minerals, potassium is the most abundant at more than 20% RDA. Most of the other minerals are also significant except for magnesium and zinc. The RDA values for these nutrients range from almost 5 to 10%.

Iron is the most significant nutrient present in the seed. For the same 100-gram quantity, the seed offers a tremendous 231% of the RDA for the mineral. Calcium, magnesium, and phosphorus are also in very high concentrations (%RDA-wise 119.6%, 96.25% and 69.37% respectively). The rest of the minerals, as well as the vitamins, are also present in significant amounts. That is except for vitamin A which is provided only at a negligible .78% of the RDA. There is one more notable difference between the nutrient compositions of the roots and seeds of the fennel. The dietary fiber component of the seed is strangely much higher than that of the root. The seed offers a very high 132.67% RDA, while that of the root is way lower at 10.33%. Perhaps much of the fibers in the root are in a form which is not available for the human body to use. The other phytochemical is anethole. This is the same phytochemical found in anise. It is also the main reason for the herb’s beneficial action on digestive ailments. But its concentration in fennel is lower. From lab analyses, it typically ranges from 31-36% of the total extracted essential oil. This substance can reportedly ease spasms, lessen pain and help the digestive expel gases to cure bloat.

The Health Benefits of Fennel

Traditional health practitioners attest to the healing power of fennel in many digestive problems. Scientific methods of testing have given them credibility.

Fennel root and seed have high amounts of vitamins and minerals. These are nutritious ingredients to any soups or salads. But the following recipes aims to take advantage of substances within the herb for specific everyday ailments.

This takes advantage of the antioxidant and pain-killing ability of anethone in fennel. The raw root fiber from fennel helps to clean the teeth and gums.

This is a variation of a digestive tonic using papaya, pineapple and apple cider vinegar. This recipe substitutes the meat of the fennel root bulb. Since it is already sweet by itself, there is no need to use a natural sweetener like the pineapple. Fennel’s natural ability to stimulate the intestines will serve to expel out bloat. The anethole present in the bulb can ease abdominal cramping and pain. The apple cider vinegar will serve to cleanse out clogged wastes and toxins from the intestines.

This is a milder option to anise essential oil with its lower anethole content.

Why should I grow Fennel?

The roots and seeds of the fennel are highly nutritious with lots of vitamins and minerals. The roots are apparently more palatable than that of the anise. Having a fresh supply of these ingredients will be a good addition to daily dishes.

The seeds meanwhile have a high anethole content but not too much. This will serve to prevent any risk of overdosing. People with constant digestive problems can have some fennel as another means to manage their condition.

This herb can be also helpful as a gentle remedy for parents with babies having a frequent upset stomach.

How to hydro grow Fennel

Fennel is a strong perennial herb that needs good irrigation to grow. (Our hydro system provide it just that). Its leaves look like feathers on thick stems. All the plant parts are edible. It likes to grow in full sunlight.

The best time to saw fennel seeds in spring. The sprouting time takes two weeks to a month. Saw the fennel seeds in the planter. Let it several weeks to mature before transferring them to the hydroponic system.

When growing hydroponically, it grows fast and can reach a height of 70-160 centimeter which is too large for the home. So prune often to keep it small and use the leaves in your salads.

It is recommended to cut off flowers as flowers weakening the plant.

Immediately check the impact of Fennel on your body

Growing fennel until it is matured enough to be eaten can take two months. If you want to test the impact of fennel on your body, you can order the following products from iHerb, and get them in about a week. Then you can make an educated decision whether you want to grow fennel or not. 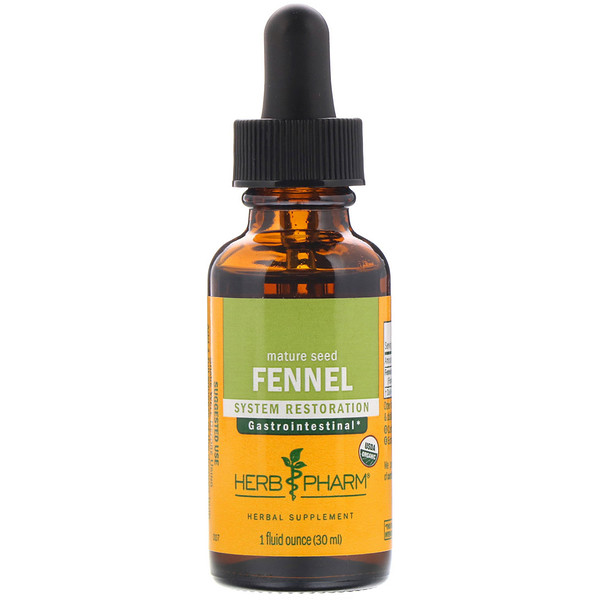 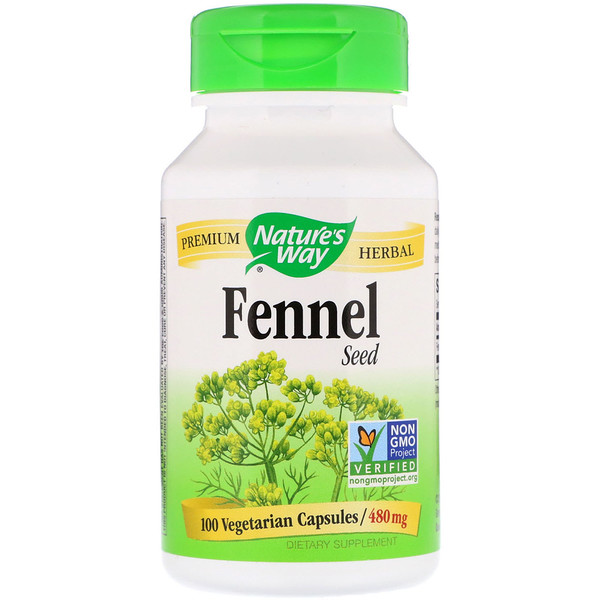 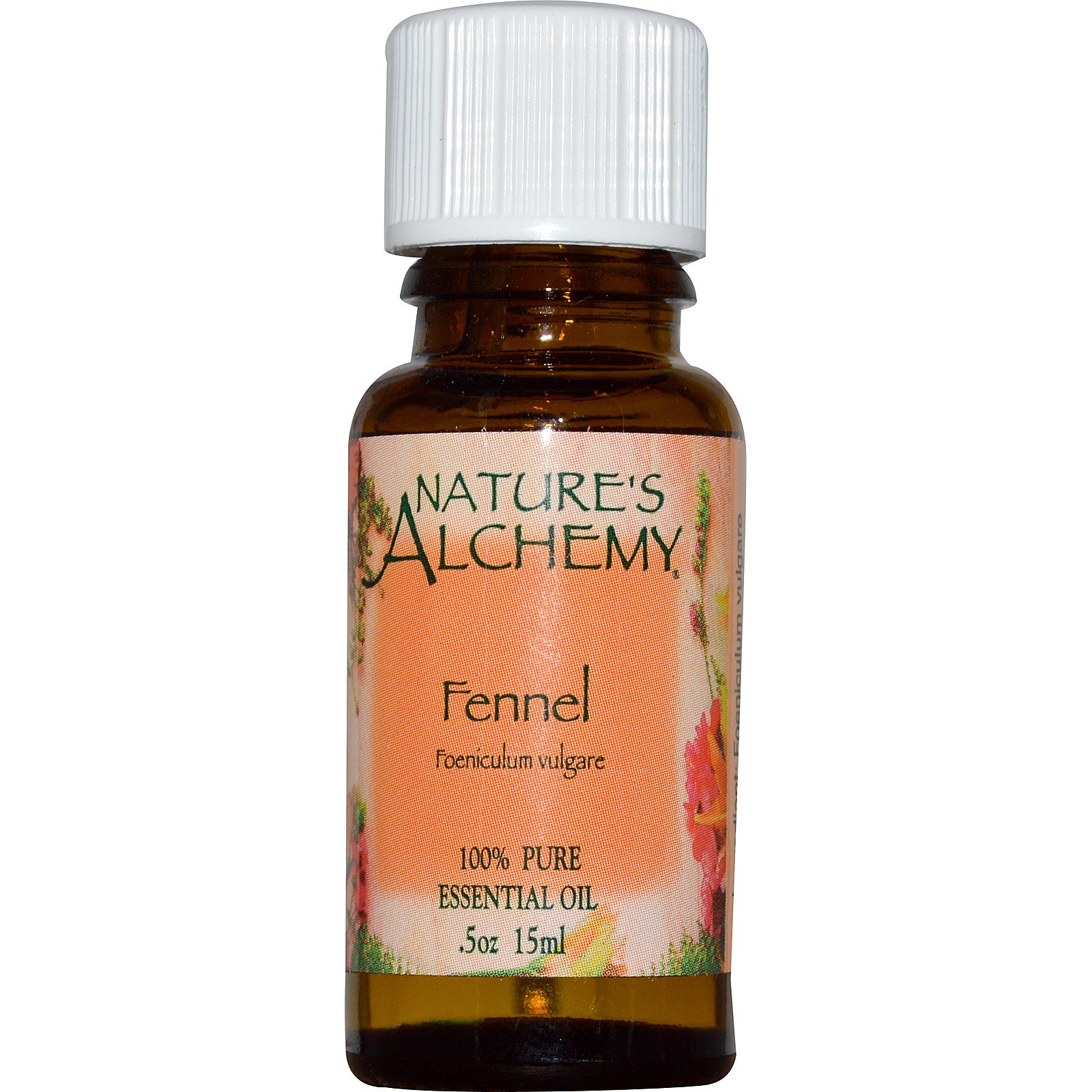 https://www.ncbi.nlm.nih.gov/pubmed/30386118
Efficacy of bio-optimized extracts of turmeric and essential fennel oil on the quality of life in patients with irritable bowel syndrome.
Di Ciaula A, Portincasa P, Maes N, Albert A.